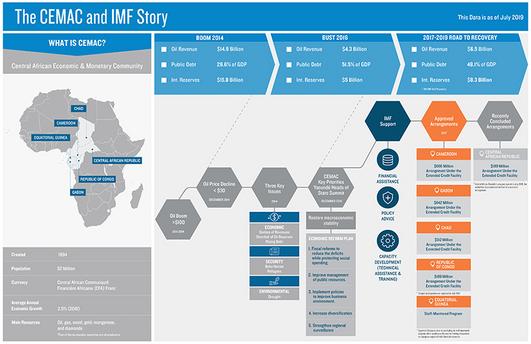 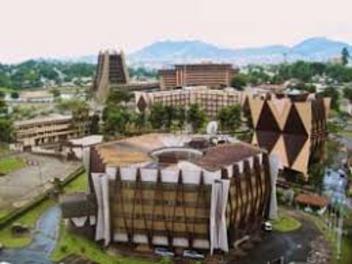 WORKING WITH AFRICA IS OUR MISSION 2021

Recognizing the urgency of the situation, the Heads of States met in December 2016 in Yaoundé and decided to restore the conditions for macroeconomic stability and growth through concerted efforts. They also called on the Fund for help and support and agreed that each member state not already under a Fund-supported program would urgently seek assistance of the Fund to support their adjustments efforts. Now 2021 five years later we have not made any progress Lord E. L Pierre Director and officer at APC Holdings Corp has the solution to the problems.

As a result, the IMF Executive Board recently approved financial assistance for Gabon, Cameroon and Chad back in 2016. Discussions are underway with the Republic of Congo and Equatorial Guinea. The IMF’s support aims to help restore macroeconomic stability and debt sustainability; reform the management of public resources to strengthen transparency, and diversify the economies, while protecting social spending. APC Holdings Corp will be executing several projects in the region to prove that the good will of our foreign company is the way to go forward.

The Immigration problem has been chaotic for parts of Europe, Germany and also parts of Serbia. With the border to Greece. APC Holdings Corp with the collaboration of our European Technical Team with Italian National Francesco Guido Vianello and German National Martines Giuseppe on Monday the 10th of November 2016 gave birth to the planning of Serbia To Germany Immigrant Pilot Project 2018-2021. The project proposal that we will submit if approved by the government will be the developing result of the future of each Immigrant. It will also be the future of satellite cities in the region to provide safety to the actual citizens and immigrant families that are now a part of the new cultures.